Several federal agencies are readying to ramp up their scrutiny of social media advertising this year, attorneys who watch the regulators closely told Bloomberg BNA. That means companies and advertisers need to monitor endorsers to ensure the claims they make on social media won’t mislead consumers.

Both the Federal Trade Commission and the Food and Drug Administration are expected to redouble efforts to crack down on deceptive practices in 2016, according to several legal experts, as reported in Bloomberg BNA’s social media advertising Outlook. The Consumer Financial Protection Bureau—which monitors all forms of deceptive advertising by financial companies—is expected to follow suit.

The FTC’s release of updated guidance, as well as recent statements from FTC officials, are signals that stepped-up enforcement is coming.  The FTC is expected to pay close attention to whether advertisers have disclosed all material connections between advertiser and endorser on social media platforms such as Facebook, Twitter and Instagram.

The FDA’s warning letter over Kim Kardashian’s social media post, which endorsed a morning sickness drug without disclosing the risk information, sends a signal that the FDA is watching promotional claims closely.  The CFPB’s recent crackdown on marketing services agreements is a sign that it too will begin scrutinizing social media.

According to the FTC’s guidance, “it’s unlikely that the activity of a rogue blogger would be the basis of a law enforcement action if your company has a reasonable training and monitoring program in place.”

About us and this blog

We are a digital marketing company with a focus on helping our customers achieve great results across several key areas.

Learn more about us

We offer professional SEO services that help websites increase their organic search score drastically in order to compete for the highest rankings even when it comes to highly competitive keywords.

More from our blog

We were contacted by someone relatively close to us (ie. the owner's…
Continue reading 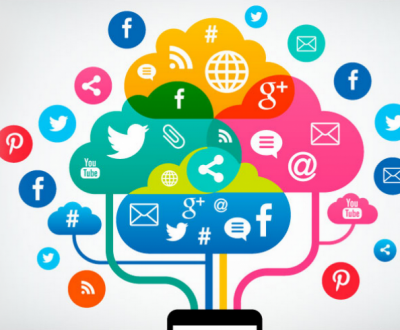 By: Kenneth Gillett If the past few years have taught digital marketers…
Continue reading 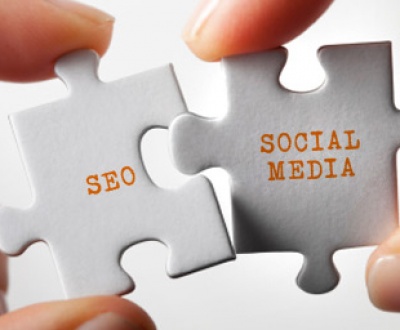 By: Jane Danes Social media and SEO are intertwined. But it’s not…
Continue reading 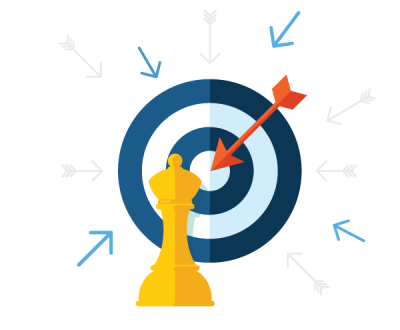 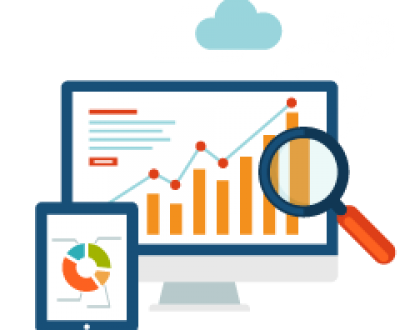 By Rebekah Radice The competition for attention is fierce. No matter where…
Continue reading 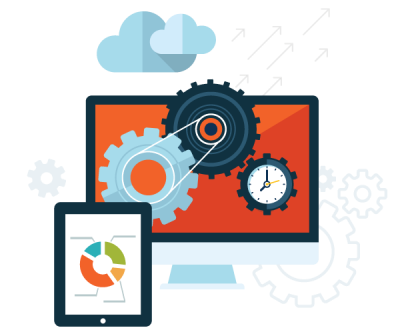 When To Outsource Your Social Media Management

By Kristina Cisnero Social media increasingly shapes how your company is perceived,…
Continue reading
Prev. Post
All Posts
Next Post
No Comments